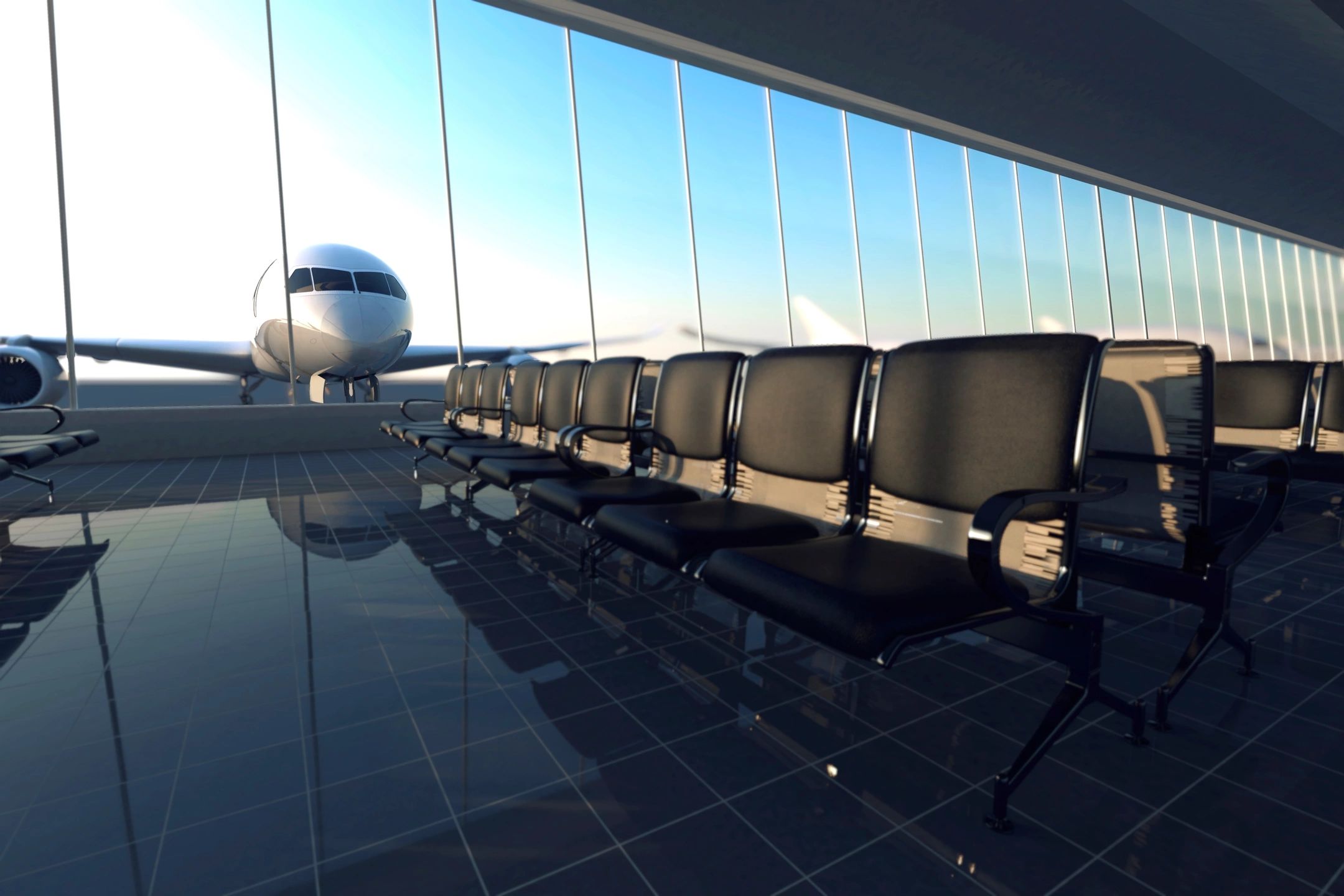 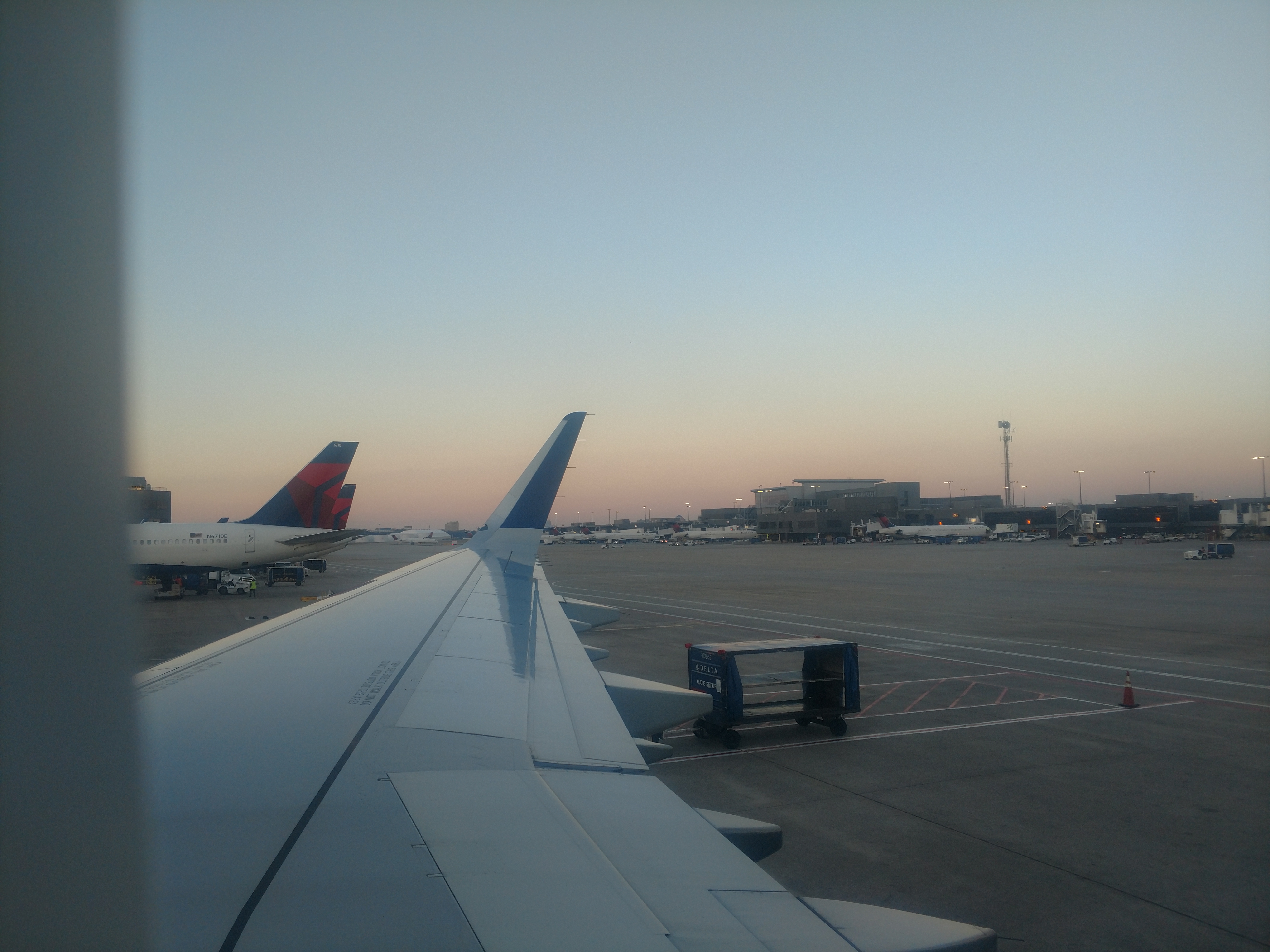 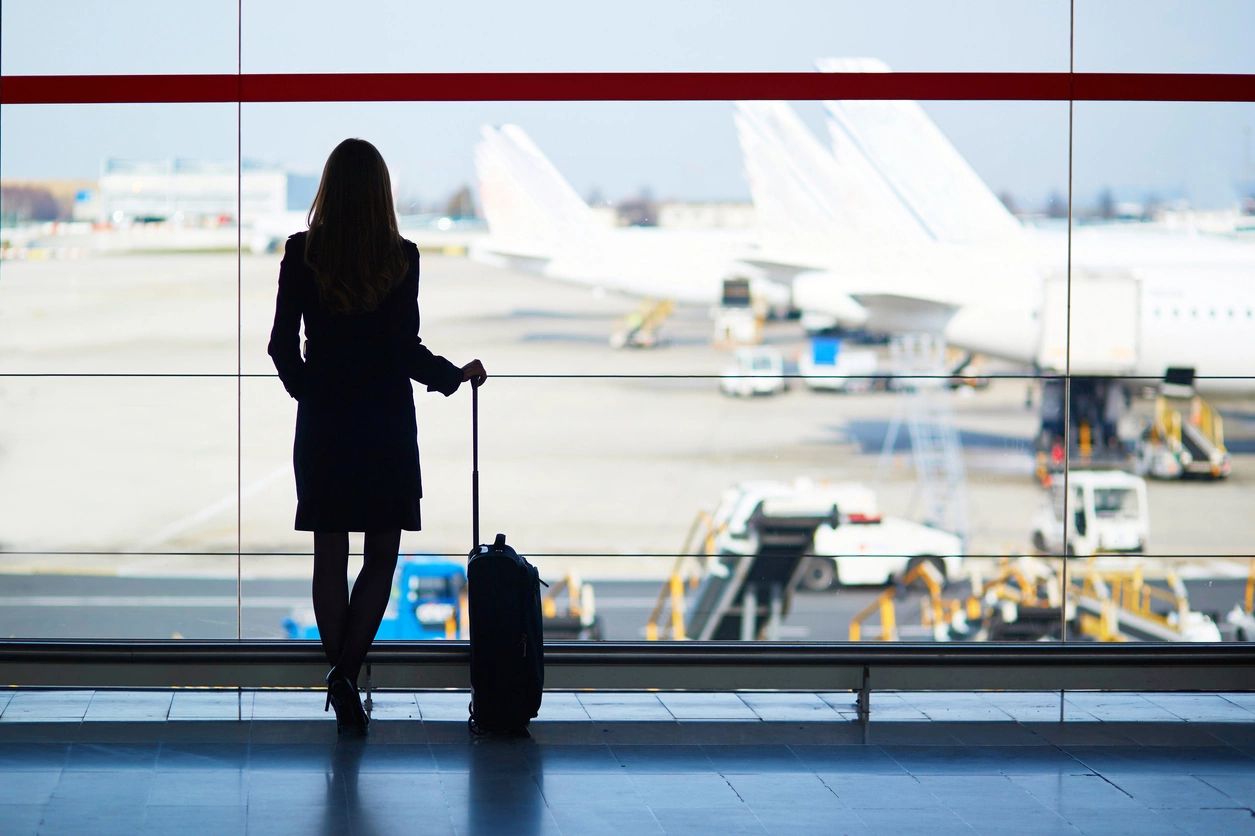 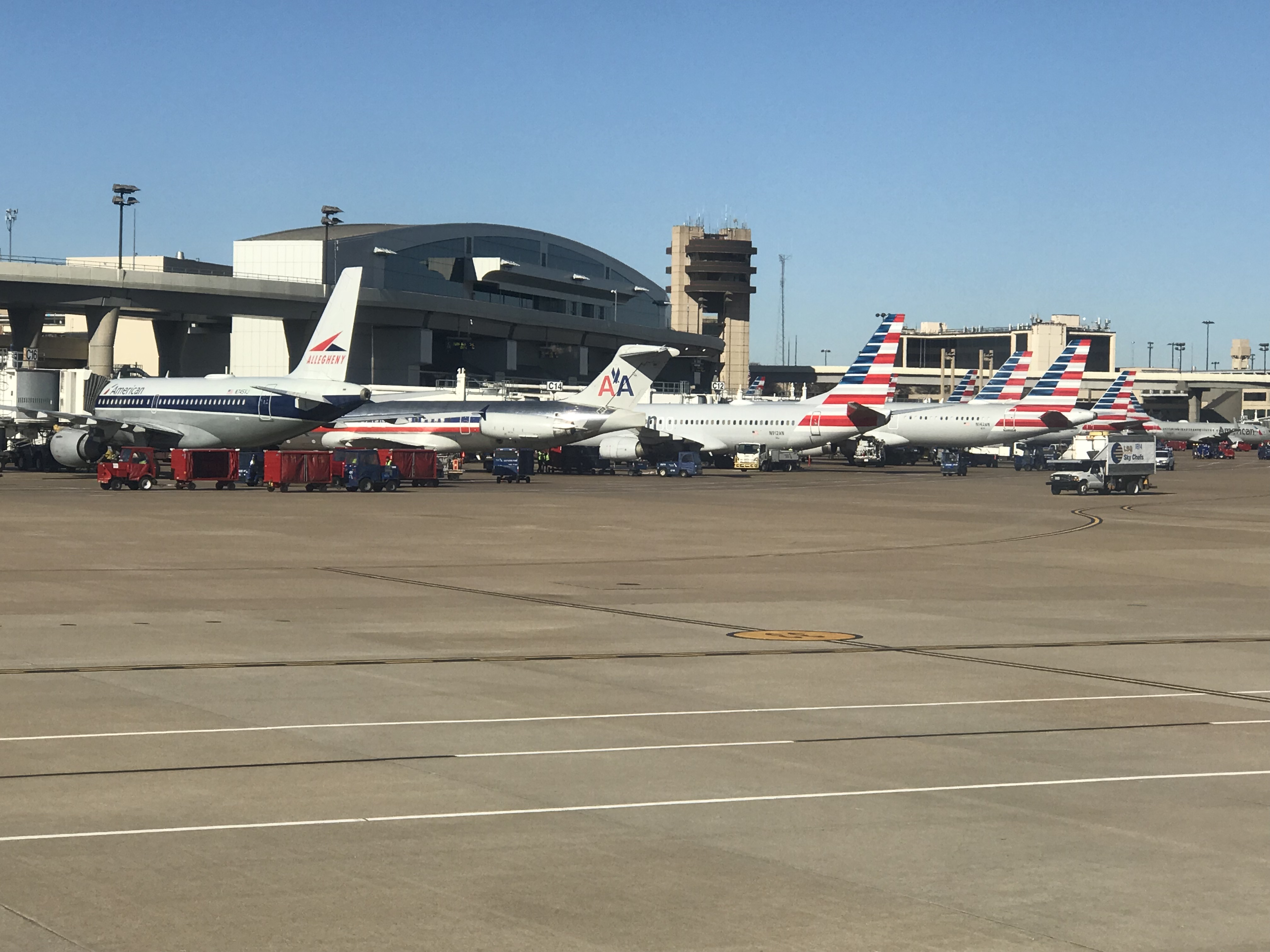 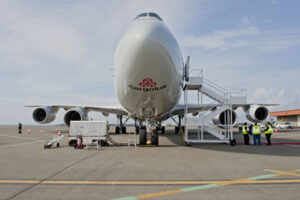 Well its been a long road for many around this world that are in business. From the bottom of our heart to millions affected we know it is a struggle. Frontline hero’s and huge thank you as this world continue to fight a major pandemic, covid19 Coronavirus. We like millions have been shelter in place then once we came out and still today take precautions adhere to mask wearing and social distancing.

Airline Adviser is back and returns today officially October 5, 2020. We are making some major changes to the way we do things and a few similarities. We will no longer be doing daily reports of airport status and many other things. There are three major factors that we now on will be primary

3 Destinations – Where are you needed around this world what is your best and profitable place to fly?

These are the three most important aspects of the new Airline Adviser that started back in October 2008 as a website and then eventually grew into a company that helped many in the industry. We are focused on you in the industry and will advise, assist and work with many in the airline industry. We look forward to a new beginning and re start our engines currently at a phase 2. Where we hope this world will succeed in getting better and move to phase 3, December 3, 2020.

Cargo Lifeline to Many 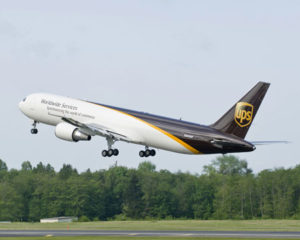 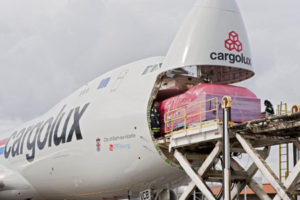 Back at the beginning of 2020 Cargo airlines were forecasting the worse years to come for a few. Late February as we were grounded as a company many events and contracts starting cancelling. With this said its been a long and tough several months for us but not for the cargo industry.

Fact of the matter is many airlines that have not flown cargo only flights for many had turned to cargo operations including strapping cargo to seats while in transport. A lifeline for many including Sun Country Airlines who in April 2020 signed a deal with Prime Air. Even to this day the new Eastern Airlines is looking at the possibility to fly cargo. So, since Covid19 grounded just about as many commercial flights and planes many turned to Cargo including American Airlines. So, with that said Cargo with mainly medical supplies is a lifeline and will continue to increase cargo flights. This is a major lifeline to supply the world even with the upcoming distribution for Covid19 vaccines in the Future.

With the last 2 months of heavy travel within the U.S for business we like millions are very concerned regarding CoronaVirus. It’s becoming very clear it’s a worldwide epidemic in no uncertain terms. We will be slowing our travel needs. The airline industry is looking at billions of lost revenue and some will not survive. Just last night FlyBe with the assistance of our partners shared media posts of the strong possibility it will cease flying. Today March 5, 2020 the airline ceased operating. There will be others and flying is going change for now.

Late last year we partnered up with Fire and Aviation TV and the pure saturation of media posts have been overwhelming. We are taking control and change our vision for the future to better serve the industry. For more in-depth coverage we recommend you go to twitter to see the posts.

On September 11, 2001 the world was shocked and aviation industry came to a standstill. Having personally returned from New York from a long overdue vacation September 10, 2001 the very next morning at work and at an airport location. Never had we ever seen anything like it since the beginning of flight and the birth of aviation.

We have been a website since October 2008 offering a part of us to the airline and aviation industry. A lot said and done since 2008 feels like a many lifetime’s over. We have seen so much happen in the industry and built some great business relationships over the years. Late 2019 like the airlines we codeshare now like the airlines say. The only one we share with is Fire and Aviation TV.

Now is the time starting March 6, 2020 where this world needs all the help it can get. Looking today at pictures from someone taken at Hong Kong International Airport tells the story loud and clear. Aviation and airline will battle the Coronavirus. Some will come through, but it is the end of a ten-year growth in the airline industry period.

So, starting March 6, 2020 we are letting Fire and Aviation TV cover most media posts via social media outlets twitter and Facebook. We will still use our accounts on twitter and Facebook as Airline Adviser will change its outlook. We are strictly aviation and airline committed but as we all know there is more than just airlines at an airport. This is where fire and rescue are always a part of the industry. We have volunteered many years of service and contributed to the industry. We still this day forward will be committed but more so for Fire and Aviation TV. This is the time both industries need for us to come together and the industry worldwide need us like no other on media.

New life to our site and true different meaning as a part of the industry. It will take weeks to turn everything around so changes will take place slowly but still up and running, it is our deepest heartfelt feeling to be there for you. One thing we truly believe in ,and said that became our logo stays the same is “People matter we care” 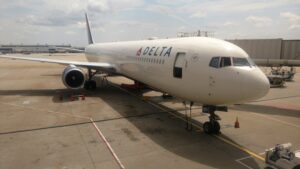