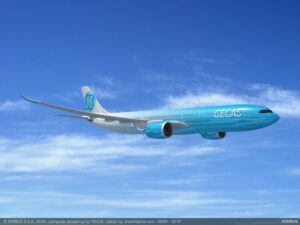 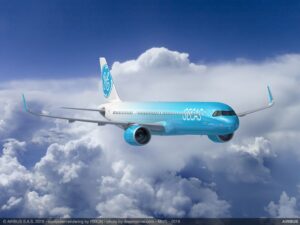 The agreement for the A321XLR includes an order for 13 new planes and the upsizing of seven A321s in its existing backlog. The latest order takes the total number of A330 Family aircraft ordered by GECAS to 45 and all variants of the A320 Family to 588.

At the Dubai Airshow, Christian Scherer, Airbus Chief Commercial Officer said: “Having one of the world’s most respected and influential lessors invest in the A321XLR and the A330neo, speaks volumes on their global appeal, versatility and solid value as an asset. Airbus thanks GECAS on its wise investment and endorsement of the A330neo.”

The A330neo Family is the new generation A330, comprising two versions: the A330-800 and A330-900 sharing 99 percent commonality. It builds on the proven economics, versatility and reliability of the A330 Family, while reducing fuel consumption by about 25 percent per seat versus previous generation competitors and increasing range by up to 1,500 nm compared to the majority of A330s in operation.